As the lead instructor of a federally-funded program many years ago, my manager walked 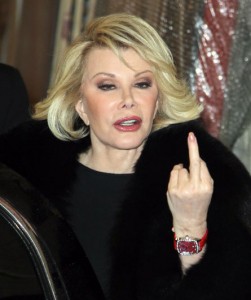 into the office, looked at my desk and exclaimed, “You know, a cluttered desk is a sign of a cluttered mind!”

I looked at him and said, “Then, what’s the sign of an empty desk?”

The human mind loves clutter.  The less capable the mind, the more clutter.  Watch any news broadcast where the field reporter interviews someone on the street about a disaster, murder, explosion or accident. In an apparent attempt to look and sound like a big deal, people insert large, sometimes non-existent words.  The absolute  jumble kings in this department are the police spokesmen.  It’s like they never attended an English class in their lives as they talk about apprehending the perpetrators or assailants who purportedly executed a humongous act of criminality against an injured party.

O.K.  Can we conversate?

Conversate is the latest example of the many “back-formations” invading the English language.The first use of this word can be traced back to 1973 and finally, to the dismay of American language scholars everywhere, it is now an acceptable word.  But while Merriam Webster Online defines conversate as to “converse,” the Urban Dictionary (and bastion of sophistication) is not so kind:

Defined according to the Urban Dictionary – conversate; A word used by backwards, ignorant, illiterate inner city trash who mean to say ‘converse’.

“Yo, I just needs to conversate witcha!”

“Back-formations”are created from a backward form of another word, in this case, conversate is the back-asswards conjugation of “conversation.”

Back-formations are not new and can be traced back to a word that appeared in the 15th Century, “donation.”  Almost four hundred years later, the back-formation verb “donate,” was formed. The simple “pea” was formed from the word pease and “edit” from editor.  Over the ages, many of these back-formations made sense since there were no other simple words for these objects or actions. 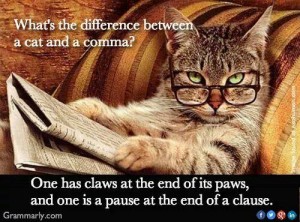 This entry was posted in Fantasy Fun, It's part of the language!, Real life and tagged collegiate, English, Harvard, Joan Rivers, Part of the Language, speech. Bookmark the permalink.
9015525e78d32ccf85b0c6a7683ec3f0-332