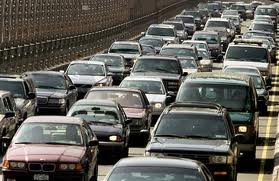 Picture the American voter.  Like a baby bird in the nest, turning its outstretched, open beak skyward for its next meal.  Chirping, singing and squalling for more and more and more.  Next time you’re driving, snarled in traffic or stopped at a light, look left and right —  yes, that’s the face of the real American voter.  Take a good look, because it’s these people, not the politicians, that run our country.  It’s these people that created this mess!  The self-righteous, bowling league, dart-throwing, beer swilling public that drag themselves to the polls every presidential election and think they  know about foreign policy, domestic policy, economics, and worst of all, pretend to give a damn.   Does this sound harsh, unkind and unfeeling?  Not really!  This is the same ilk that parade through the halls of government and shout, “If you didn’t vote, you can’t complain!”  Comedian George Carlin claimed he never voted and, in his mind, blamed the voters, not the non-voters for the political dog-and-pony-show we call the government.  He said he had every right to complain and that the people who shouldn’t complain are the voters, because they put these idiots in office. 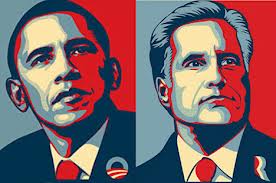 But, can one vote actually make a difference?  A few experts stand on statistics saying there are calculations that demonstrate that one vote can decide an election, even on a national level.  They boast that the American voter’s chance of casting the deciding vote is sixty million to one.  Yeah, that’s gonna tear me outta the chair on Tuesday to slog down to the polls in the rain.  Better odds than winning the lottery, the experts shout.  I don’t play the lottery.  I took statistics in college, so I know that putting fifty cents in a paltry savings account is better odds.

Putting statistical analysis aside, it is satisfying to the typical American to feel a part of the 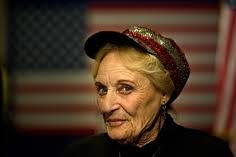 action.  Voting makes one experience a sense of belonging, a sense of right versus wrong and perhaps a free breakfast at the firehouse.  I’m not saying “don’t vote,” but perhaps be a little less critical of those who don’t.  If someone doesn’t believe voting is a civic duty no matter what, it’s just as much his or her right not to vote.  Perhaps they saw the statistical analysis.  Perhaps they really don’t care.  Perhaps they took a good look at the face of the American voter!