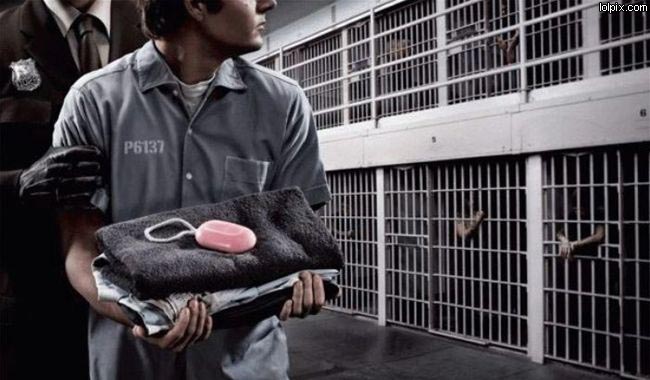 There’s a bully for you, a bully for me, and you and I are a bully for someone else.  Bullying is getting a lot of attention these days, so much so, I feeling a little bullied about it.  Since the turn of the twenty-first century, there is a growing  number of people who believe they can do something about it.  With the risk of sounding like a bully, I doubt it.

I was bullied by several young men on occasion during my childhood, so I speak from experience.  It’s not fun being harassed and harangued, but it is a part of life.  In fact, let me further say that it may be an essential part of life, both for the bullier and the bullied.  This is not a popular stance, but it’s a realistic one considering the complexities of bullying.

The United States and the United Kingdom are the two sovereign entities in the forefront of the anti-bullying movements.  As of this writing, the United Kingdom passed no laws regarding bullying, but legislators of several states in the U.S. passed laws that define and govern these aggressive acts.  The problem that remains, however, is the proper definition of bullying.  Bullying seems to be in the eye of the beholder, and unfortunately, some beholders bear hidden agendas.  Granted, some acts are pure, unadulterated, mean-spirited bullying, including repetitious agitating of a person physically or emotionally to invoke an angry response, but many claims against so-called bullies ride the edge of thought control– a sort of reverse bullying, if you will.

Physical bullying is easy to recognize, such as a group of children poking, hitting, and scratching another child, but does one school yard fight constitute bullying?  And what of the term “indirect bullying” or “social aggression?”  These acts including arguing, staring, silent treatment, giggling, laughing, and gossip.  If someone is laughing at me, who determines if the someone is a bully?  What if the authority making such a decision is a bully?  Bringing bullying to this level opens up a Pandora’s Box of Bullying, as teachers, police, judges and anyone who exerts authority over another becomes the bully.  When you’re pulled over for a speeding ticket, you feel like you’re bullied, right?  It may be the law, and the officer involved is duly-trained, but that’s not what you’re thinking at the time.  You’re not concerned with public safety, when the red lights are flashing behind you.

We need not look very far to observe the horrors in nature.  In the natural order of things, humans are not violent creatures.  Generally, if you put 30 adult humans in a room, 30 minutes later, they are alive.  Place 30 gorillas in a room, and they immediately begin to tear each other apart.  Yet, no one ever accused an ape of bullying another ape.  Such violent behavior is not exclusive to large animals, as the most aggressive bullies are insects and birds.  Behold this video link showing cute, little, one ounce hummingbirds . . . Fighting Hummingbirds.

Bullying is the new catch phrase for anything that disturbs us, whether it is rude behavior or actions that annoy or offend us.  Besides the schoolyard bullies, bullies exist in offices, on construction sites, in shopping malls and just about anywhere humans interact in the workplace.  All professions and institutions now claim bullying practices, such as doctors, nurses, professors, teachers and prison inmates.  Imagine being sentenced to life in prison and then enduring the humiliation of a big, cell-block bully.  If you know a poor convicted soul like that in prison, I suggest you send he or she a small, but important gift — soap on a rope.

Webmaster’s Note: After finishing this article, the youtube video of 68-year-old Karen Klein, a bus monitor for the Greece Central School District in New York state, went viral resulting in a $703,000.00 fund raising campaign by businessman Max Sidirov from Toronto.  Add profitability to the list of bullying benefits.  Fodder for a future article, me thinks!